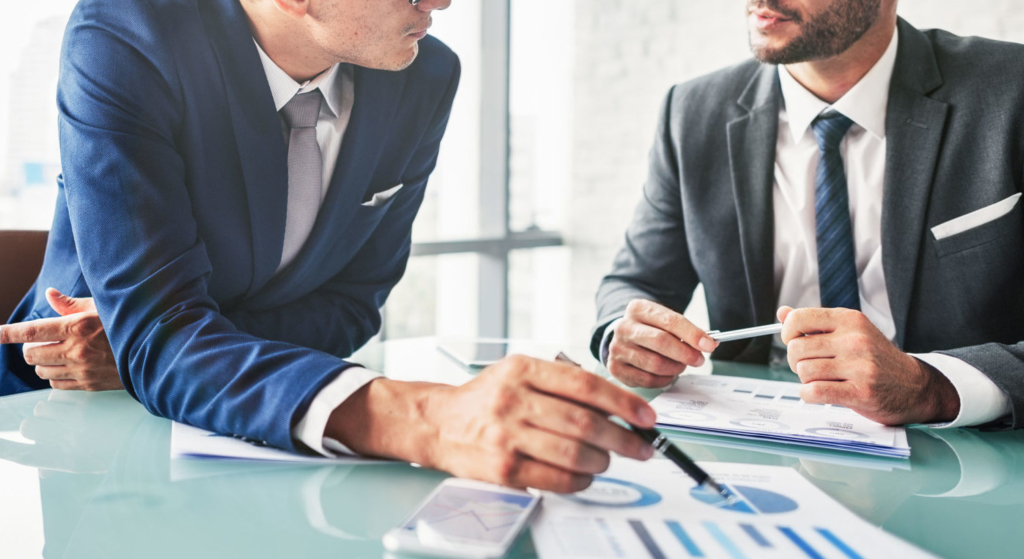 What is Executive Coaching?

An executive coach can advise the people they coach but they do not solve their problems for them .Instead they guide them through processes and self-evaluation procedures so that they can enhance their abilities and talents and upgrade their leadership personalities and develop strong decision making and insightful perspectives so that they can further advance in their careers and bring a positive impact in their organization.

What exactly is Executive Coaching?

Executive coaching is a highly advanced and scientific method of training, motivating and counseling people, usually the top-level managers of an organization. It helps them with gaining self-awareness, having a clear approach to their goals, achieving their progressive targets and unlocking their ultimate potential. A professional executive coach also functions as a sounding board for those he coaches to highlight the negative sides of their decisions and enables the clients to solve their problems proactively.

While keeping all the matters they discuss with their clients confidential, executive coaches coach by asking questions, challenging the assumptions, prejudices, and stereotypes, helping achieve a clear and focused thinking approach, providing the resources required for progressive and creative thinking and if needed, provide advice, but that’s very rare.

Executive coaching also includes administration as well as interpretation of psychological and behavioral assessments and confidential interviews to help the subject with achieving the self-awareness and developmental goals they have set for them.

Usually, executive coaching is a face-to-face process because body language is the key communication factor when it comes to coaching. However, nowadays, the process is also done over phone calls or video chat.

Who is an executive coach?

An executive coach can advise the people they coach but they do not solve their problems for them. Instead they guide them through processes and self-evaluation procedures so that they can enhance their abilities and talents and upgrade their  leadership personalities and develop strong decision making and insightful perspectives so that they can further advance in their careers and bring a positive impact in their organization.

It is not only the companies that hire the services of executive coaches. It is common for executives, CEOs and business owners to hire one for them. In some cases, the employers suggest their executives to hire a recommended coach for themselves in order to polish their skills and be more useful for the company.

It is also a common practice to get the newly promoted executives coached through an executive coaching program to make them able to adjust to their new, powerful, position.

What is the General Executive Coaching process?

As the entire process of executive coaching is tailored to the needs of a specific person, the procedure varies widely, case to case. In general, the coaching journey consists of a number of distinct phases. It starts with intake – the introduction of the client to the coach, assessment – and evaluation of the subject by the coach, goal setting – determining the outcomes of the process and finally development planning – deciding the course to reach the target.

Like with psychologists and therapists, all the conversations and information exchanged between the coach and the client are totally private and confidential. If the coach is on the payroll of the company, they might provide the company with status updates after every session that might include dates set to achieve targets, milestones covered and overall progress of the process. However, even in this case, the conversations and everything else is totally private.

When to hire an Executive coach?

Executive coaching services can be hired in the following cases:

If you feel like you need to hire a professional executive coach the first thing to do is to ask your employer, there is a considerable chance that they might be working with one or many of them already. If you want to do it on your own, you can find one through a number of firms that provide executive coaches for people who need them. There are also some executive coaches who work independently rather, as a matter of fact, some of the best coaches don’t even advertise.

If you are a business owner, you can improve the working capability of your top management by hiring executive coaches and the investment will pay you back many times over.

If you are in a company that provides coaching services for its employees, it is definitely worth your time to try it.